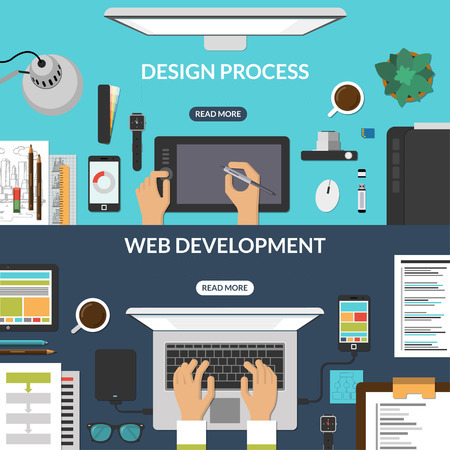 When something new arrives on the scene, there is always a bit of a mad rush to be a part of it. The problem here is that getting in early is not always a guarantee for success, which is why it is often better to sit back and play the waiting game. One of the biggest things to hit the scene recently are apps that make use of augmented reality (AR). What that means is that the actions in the app take place at your current location. Pokemon Go brought AR into the spotlight, and now everyone wants a piece. The question here is whether you should start ad serving in augmented reality.

There is no denying that AR is the cool new kid on the block, and that it is certainly an innovative new development in games and apps. Like we said earlier, you can look like a groundbreaker if you are one of the first to advertise on AR, but you have to question whether people will actually notice. When Pokemon Go was at the height of its popularity, one of the biggest complaints were the ads that were shown, so are you going to be viewed as cool or as an unwelcome distraction?

Do your ads fit?

By this, we mean are your ads relevant to the AR app that they are appearing in? For example, if you had a store devoted to all things Pokemon, that would be the perfect ad to place in Pokemon Go. That would not be distracting, and chances are you would get a good response rate from the players. If, on the other hand, you are selling other stuff aimed at people in their 40’s and 50’s, you are not going to see much of a return and the publisher risks annoying their viewers.

It’s easy to forget that not everyone has the latest, greatest piece of technology on the market. These AR apps can be a drain on even the best devices, which means that AR may only being used by a select few. This may be one of those wait-and-see moment’s where you hold back on AR advertising until the devices and technology catches up and AR is more widely adopted.

If you had tried to place an ad on the Pokemon Go platform when the craze was in full swing, you would have been looking at a very pricy venture indeed. You also need to consider the fact that this is still a new technology, so actually finding someone with AR knowledge and technical skills to implement the ads is not going to be easy or cheap. Often, they are video game developers, which is a smaller and more specialized group of talents.

While there are new AR apps hitting the market on a regular basis, there is still a feeling that they are a bit of a fad. If we look at Pokemon Go again, you can see that the number of players playing the game today is far less than it was at its height. However, that is not to say that AR is declining. In fact, it is maturing and we will likely see more interesting approaches with AR-enabled advertising in the near future.
Posted in Ad Strategies AdServer for Advertiser AdServer for Ad Agency April 06, 2018