How frauds can ruin your advertising deal? 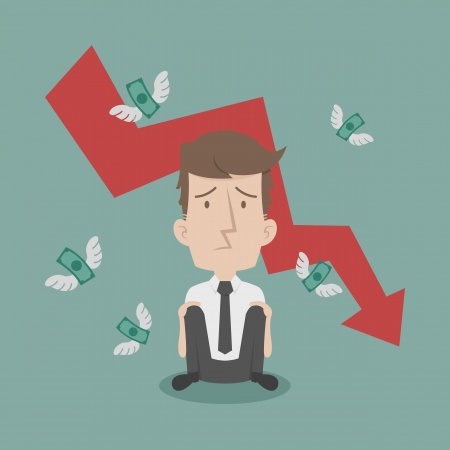 Whenever there is money to be made, there are going to be people who look for ways to cheat the system in their favor. This happens with online advertising, as both advertisers and publishers want to maximize their investment and earnings. If you have a website and are considering putting some sort of advertising on there, you need to be sure that what you are offering is of the highest quality, creating a winning system not only for you but also the advertiser, and the people who visit your site. That means you will need to avoid potential fraud situations, which could include the following:

When an advertiser pays to run ads on your site, the expectation is that real people will be viewing them. They will often pay based on the number of visitors that view your site, with many advertisers paying per view or per click. Publishers looking to cheat the system, and make more income, might pay for automated software and computers, or bots, to visit the site and click on ads. This translates to extra money for them, while the advertiser gets nothing in return as the click was not from a person interested in their product or service. When the advertiser analyzes the campaign data and sees that the numbers do not really add up in terms of views versus clicks and sales, they will become suspicious and will likely pull their ads.

This type of fraud essentially works the same as click fraud, but usually involves cheap click brokers using bots to send hordes of traffic to your site. In those cases, no one other than the broker benefits from the transaction, which is why you need to be very careful when buying traffic. Low quality traffic will make advertisers unhappy and you in turn will lose business.

There is a very high level of competition in advertising, both at the publisher and advertiser level, which leads to all sorts of underhand tactics on both sides. One of the most common is the inflation of advertising cost or lowering of add quality, both of which are designed to hurt the competition. You could be doing everything right, yet still find that your efforts are being seriously undermined by competitors looking to abuse the system.

While you might believe that you will be protected by using any ad server, be aware that there are bot networks that basically attack all of the ads loaded onto the server. This is why you really need to do a little due diligence when deciding which ad server to choose. Yes, price, ad quality, and data reports are all important, but you also need to know what security measures the ad server has in place to protect you against the types of attacks we just described. An experienced and reputable ad server is your best bet as they invest time and money to prevent fraud.

Online advertising can be a great experience for everyone involved, but only if all the necessary steps are taken to ensure that fraud is kept out of the equation as much as possible.