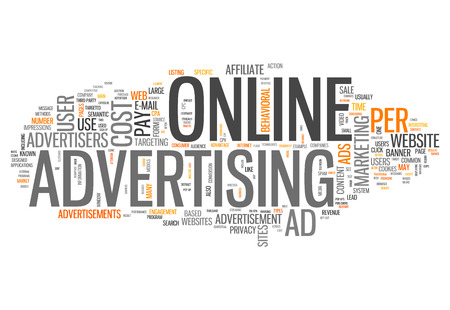 In an online world with increased reliance on digital technologies, the terms "ad server" and "ad network" are frequently heard. However, not many people know the key differences between these two terms. There is a fair bit of confusion. This write-up is an attempt to briefly explain as to what ad server and ad network exactly are so that one will easily be able to differentiate between the two terms.

Ad server refers to the technology that enables advertisers to put their ads on specific websites and enable publishers to manage the ads appropriately. The following are some of the primary features of a typical ad server:

The term “ad network” and “ad exchange” is broader than “ad server”, in the sense that the former speaks of a company that does more than just ad serving. An ad network uses an ad server for its core technology infrastructure, which displays and manages ads of multiple publishers and sellers. However, they also perform non-technical tasks such as buying and selling advertising directly. Below are a few salient aspects of ad networks: We can conclude by stating that ad networks are mediators connecting advertising entities and publishers. Ad servers can be considered as a critical and core tool utilized by the ad networks and ad exchanges. With services rendered by ad networks and ad servers, companies can avoid the burden of having additional staff to monitor the ads, their various metrics, and the many tasks related to advertising.
Posted in AdServer for Ad Network AdServer for Publisher Selling Ads Directly by John Z June 15, 2020